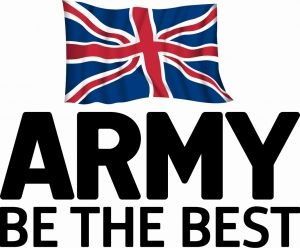 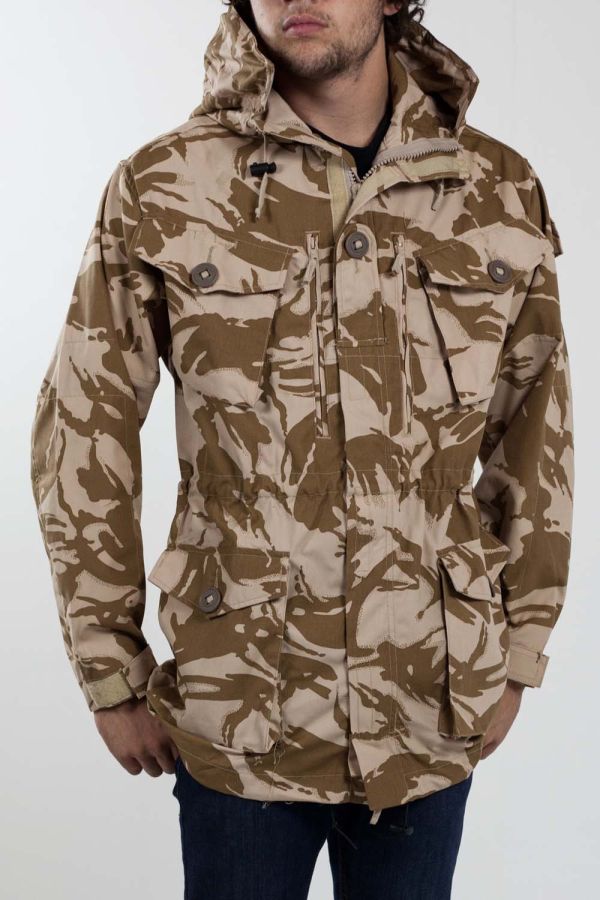 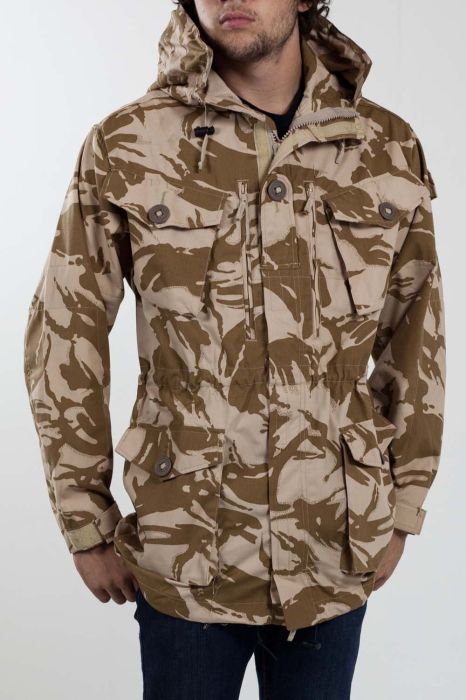 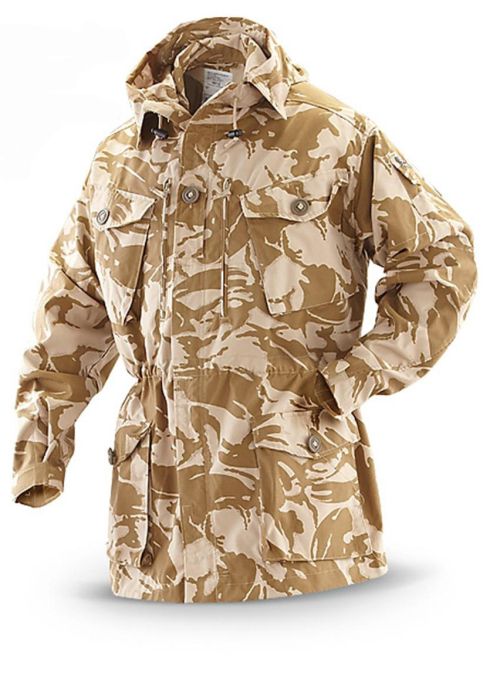 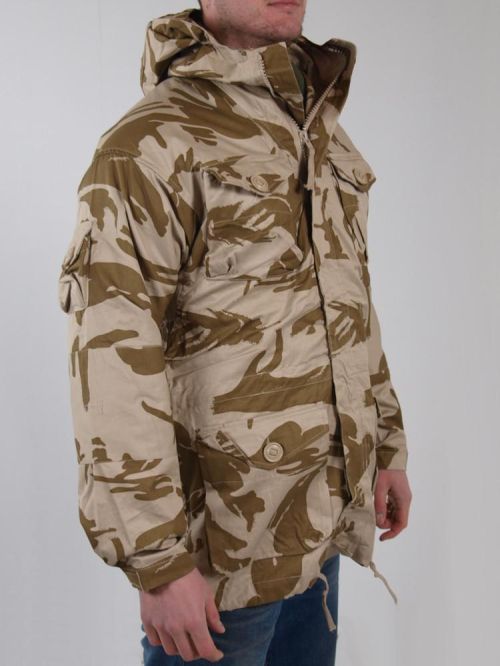 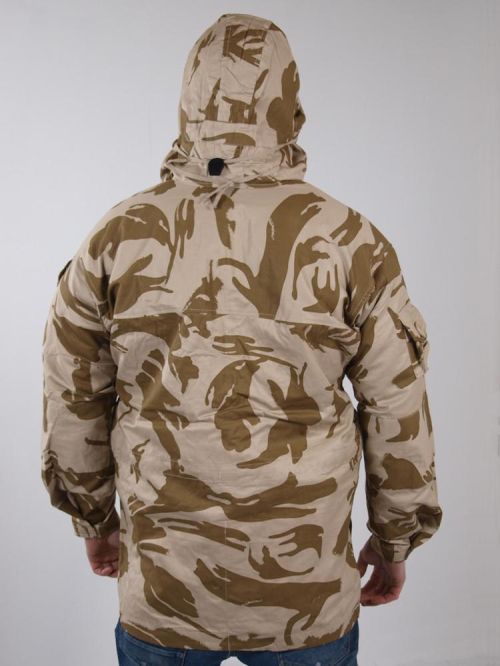 The smock has been upgraded and redesigned from the earlier CS95 smock. The significant improvements include angled pockets, reinforced panels and Velcro attachments.

The cut of this smock is also more generous than that of its predecessor, allowing for easier movement when it is worn as a top layer over other layers.

The windproof hood is wired and can be rolled and buttoned in place when not needed, and the two-way heavy-duty zip at the front is full length and Velcro covered.

There are also two large expandable hand-warmer waist pockets which are fleece-lined as well as two angled sleeve pockets with Velcro panels for attaching badges/panels.

For protection from the elements the cuffs are windproof with Velcro fastening and there are draw cords at the waist and hem.

The wired hood has a spring-toggled draw cord and can be buttoned away when not in use and the full length two-way zip has a Velcro storm flap cover.

Useful additions are zipped ventilation armpits to allow your base layers to breathe, front rank slide and a mesh lining.